Badgers can act as a wildlife reservoir for M. bovis, the bacterium which causes TB in cattle. Defra’s badger control policy in England includes both injectable vaccination and culling of badgers to control the spread of bovine TB. Badgers and their setts are protected under the Protection of Badgers Act 1992, however licensed culling is permitted to prevent the spread of bovine TB. Culling activities are tightly controlled and require a licence from Natural England. You can find information on what the government is doing to control the risk of bovine TB from badgers in England on GOV.UK.

Badger culling is licensed by Natural England and is industry-led. Two methods of culling are permitted; cage trapping and shooting, and free shooting. To ensure that badger culling is effective, safe and humane, it can only be carried out by licensed contractors who have undertaken government-approved training. Contractors must adhere to strict licence conditions stipulated by Natural England. Monitoring of the safety, effectiveness and humaneness of badger culls is carried out each year and published on GOV.UK.

There are three types of culling licence: 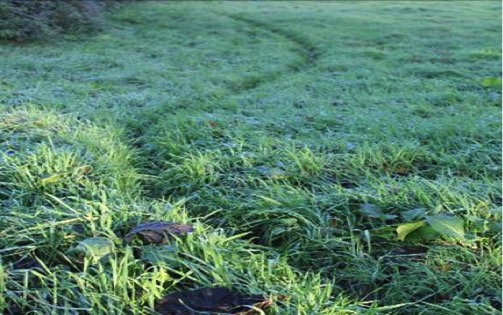 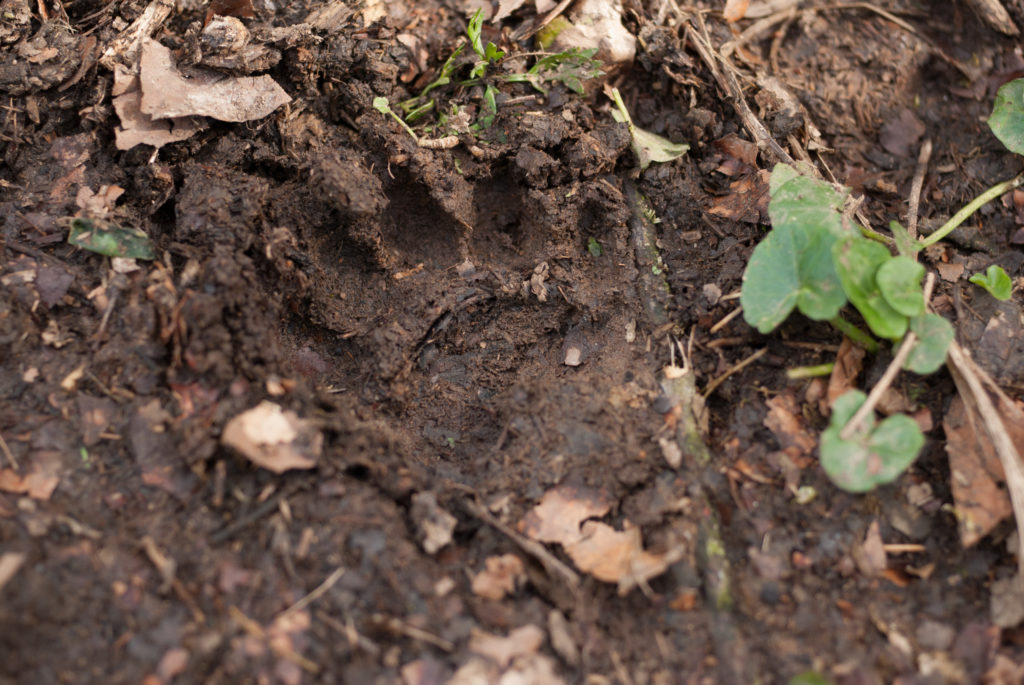 Assessing the effect of badger culling on TB in cattle herds

The Animal & Plant Health Agency (APHA) monitors and evaluates the relationship between culling and TB incidence in cattle in badger culling areas in England. A scientific paper published in Scientific Reports measured the association between badger culling and TB in cattle herds in three areas of England between 2013-2017 (Gloucestershire and Somerset) and 2015-2017 (Dorset). The analysis showed that industry-led culling was associated with reductions in cattle TB incidence rates after four years, but there were variations in effects between areas. A summary of the key findings of the scientific paper is explained in our factsheet below.

A previous analysis published in 2017 assessed the effects of badger culling on cattle TB incidence in Gloucestershire and Somerset after two years of culling. 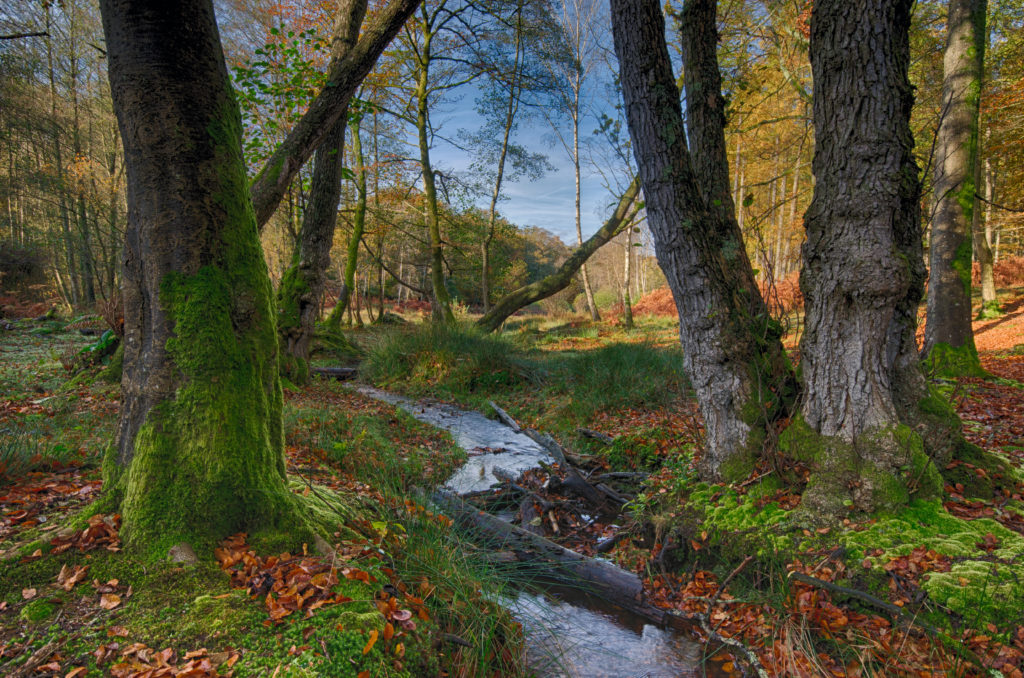 Summary of the key findings of the Downs et al. scientific paper 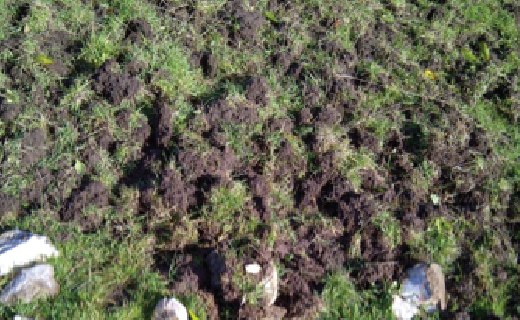